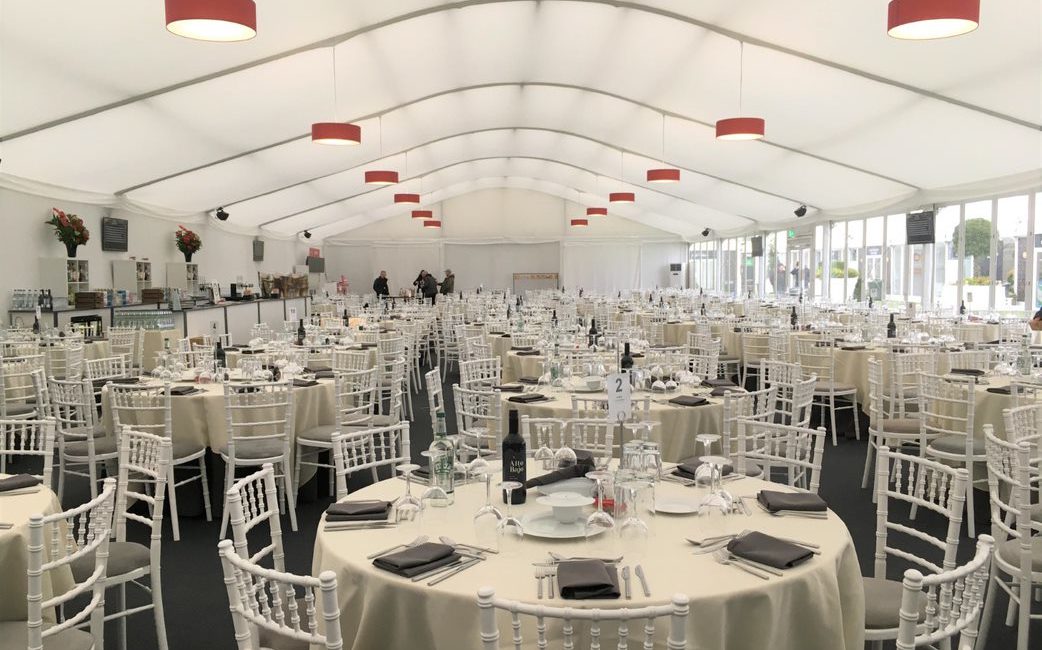 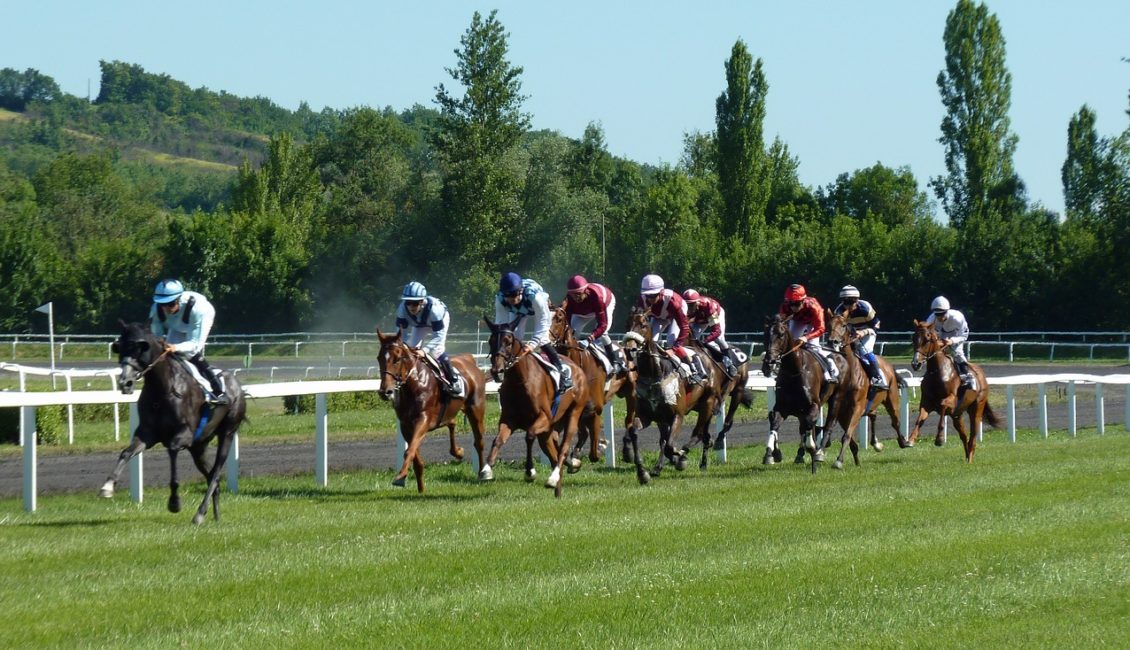 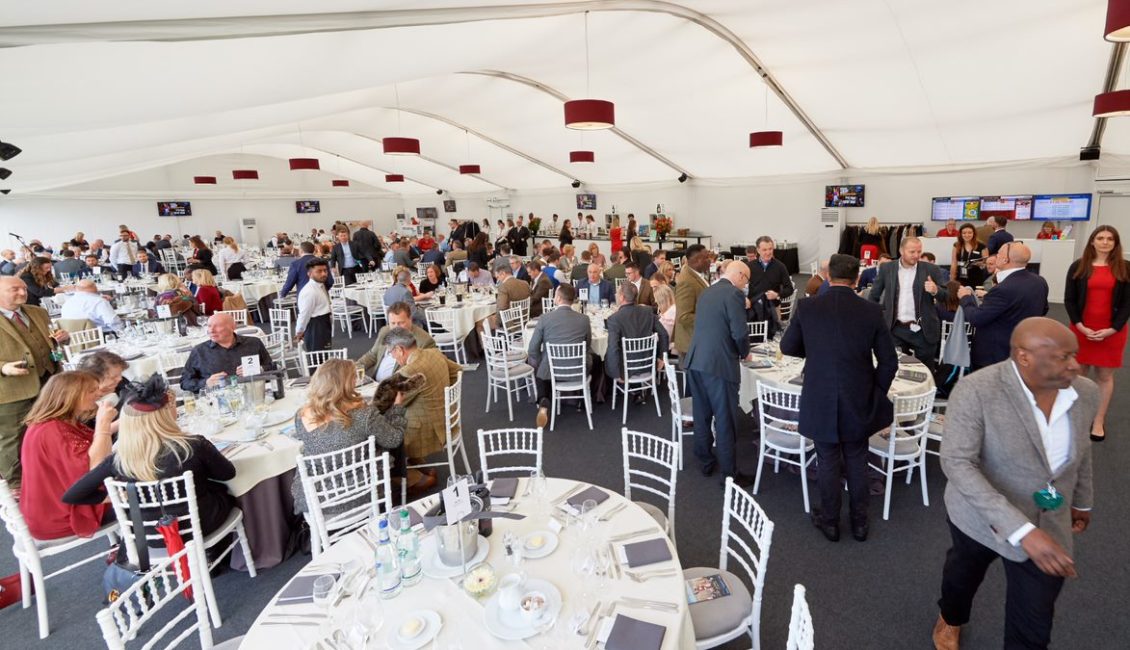 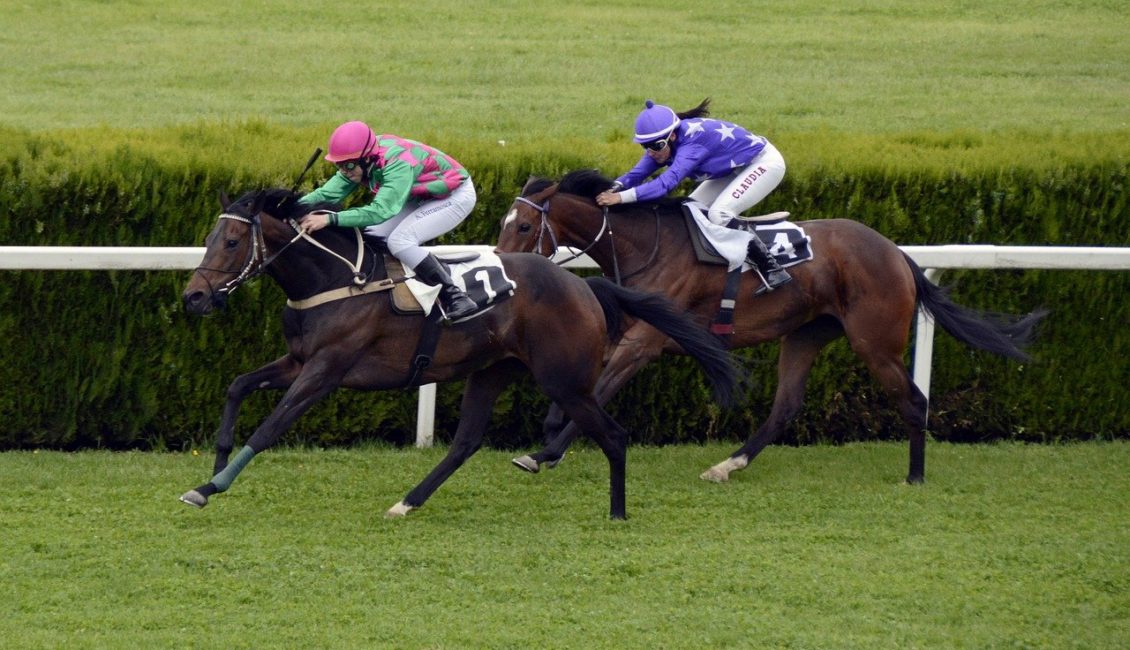 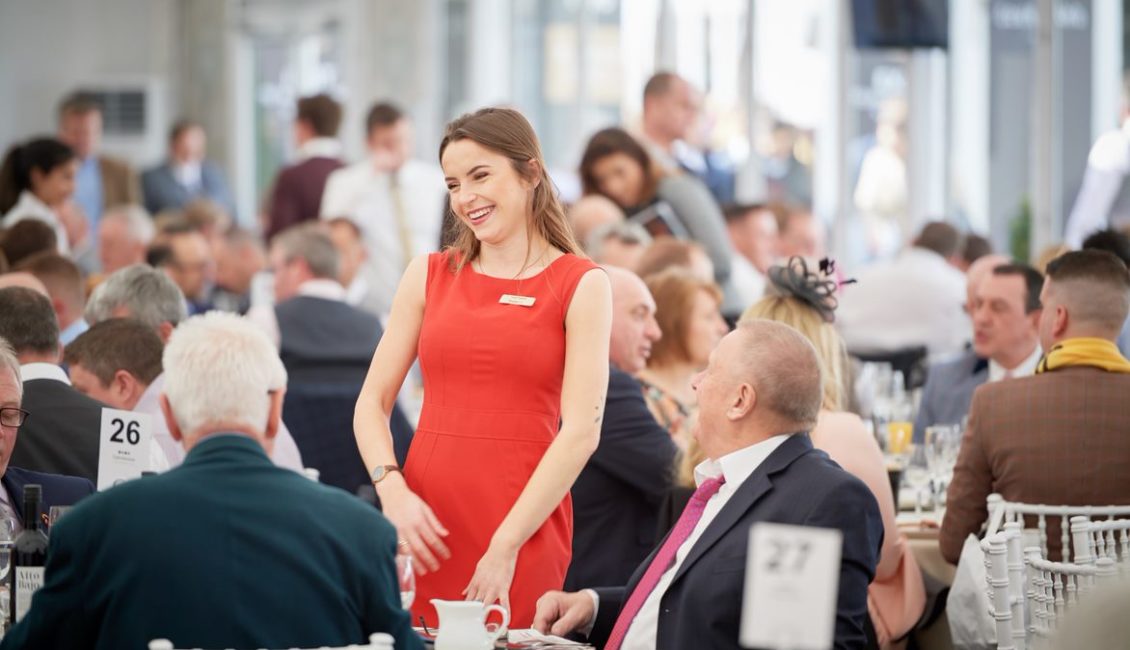 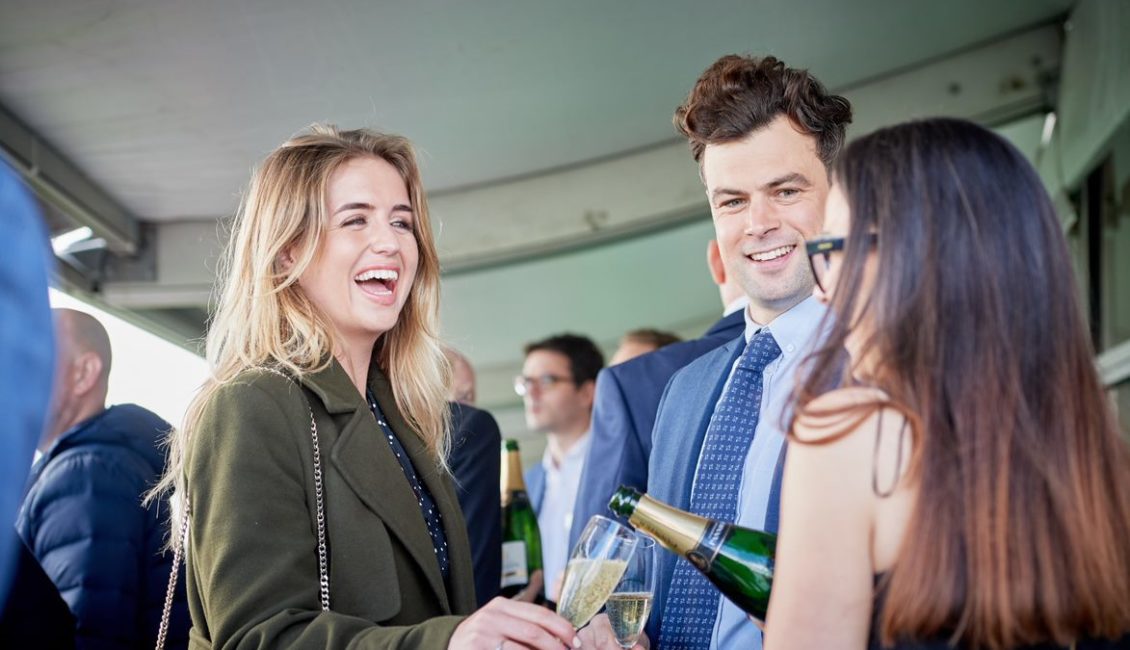 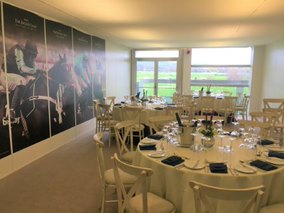 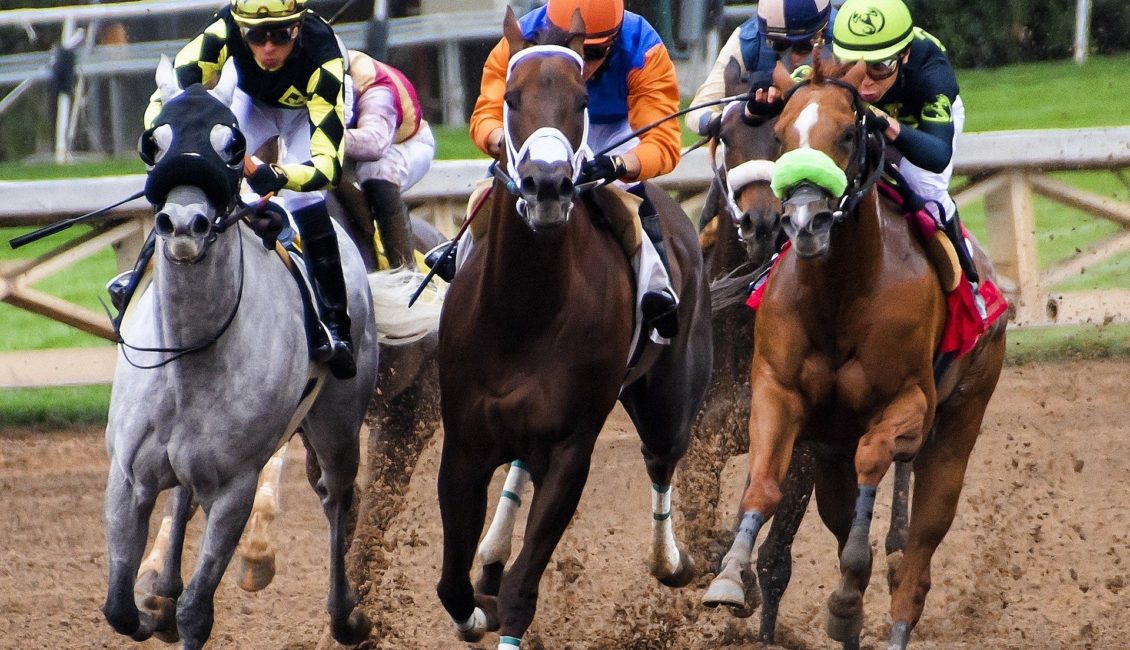 With 28 Races over 4 days. £4.5 Million in Prize money, and over 270,000 racegoers, this is the much-anticipated Cheltenham Festival. One of the sports highest honours…

DAY ONE
The Cheltenham Festival action starts with seven races on Day One. The feature race is the iconic Unibet Champion Hurdle at 3:30pm, with prize money of over £450,000.

DAY THREE
Day Three of The Cheltenham Festival traditionally celebrates St Patrick’s Day and every year the atmosphere is second to none with a quality seven racecard on offer. This racecard includes two feature races – The Ryanair Chase followed by The Paddy Power Stayers’ Hurdle Race.

DAY FOUR
What it’s all been building to, Gold Cup Day! Day Four of The Cheltenham Festival concludes four incredible days of racing. The Chetanham Gold Cup  has created legends in the racing world and 2020 was no different. The greatest chasers in Britain and Ireland line up at 3:30pm every year to be presented the original 1924 Gold Cup. In 2020, Willie Mullins won his second Cheltenham Gold Cup with Al Boum Photo.

Luxurious hospitality facilities, our packages include…

The first ever Cheltenham Gold Cup took place in 1819 and was the main attraction of a three day event. Over the next two decades the races soared in popularity and a big carnival grew alongside the race meeting every year. The social elite were drawn to Cheltenham by the lavish parties hosted in the fashionable spa town whilst the masses were entertained on the hill opposite by sideshows, drinking and gambling booths. The evengelistic Rector of Cheltenham, Reverend Francis Close fervently preached about the evils of horse racing and gambling. His congregation became so whipped up that they disrupted the 1829 race meeting by throwing bottles and rocks at the horses and jockeys. The Reverend was also behind an arson attack the following year which entirely destroyed the facilities.

The Cheltenham Festival, originally the National Hunt Meeting, finally settled at Prestbury Park where it has remained ever since. The 27 races at the four day festival now consist of 14 chases, 12 hurdle races and 1 flat, or bumper, race. Over the years Cheltenham Festival has grown into one of the biggest and most prestigious of the jump meetings.

Irish-bred and trained horses still dominate national hunt racing today so it’s no surprise that ‘St Patrick’s Day’ is renowned for an atmosphere that is second to none. There’s no formal dress code for any of the days at Cheltenham however many racegoers like to sport some tweed for the event. It could be Savile Row or vintage, no one minds, just go for it.

In 2015 the venue underwent a £45m redevelopment. This included transforming the Hospitality areas into some of the finest in the country.  For more info on how to book please click here .

Share This Event
How do I book an event?

All you need to do is let us know your preferred event by emailing [email protected] or calling 01786232529. We can then confirm your chosen event package details including, party size, date, hospitality package and price. If you’re happy, we will then issue you with a booking form. The electronic booking form can be easily completed and returned using your computer or smart device.

When and how do I pay?

Payments are processed at the time of booking. In addition to receiving your event booking form you will also receive an email with your invoice attached. We accept Bacs, cheque and credit card payments.

How do I know when my booking is confirmed?

Upon receipt of your signed booking form and payment, Trophy Events will issue a formal email confirmation of your order, along with a receipt. Once this confirmation has been sent, your order is officially confirmed and the countdown to your event begins!

Can you organise Hospitality for a specific event?

Yes, we can. We source Hospitality for a huge variety of events. If there’s a specific event you’re interested in give us a call or drop us an email. One of our specialist Event Mangers will be happy to help.

What if one of my guests has specific dietary requirements?

No problem. A dietary requirement form will be sent to you in the lead up to the event. Simply fill it out and return it or call your Event Manager to record any specific requirements.

When will I receive my hospitality packs?

Hospitality packs are sent to you recorded delivery prior to the event. Some tickets will be available to collect on the day at the event venue itself.

How do I know where to go on the day of my event?

I had a fantastic time at my event. How do I say thank you?

Spread the word, tell all your guests about Trophy Events! Hopefully they will return the favour by inviting you to their event. Thank you for booking with Trophy Events. 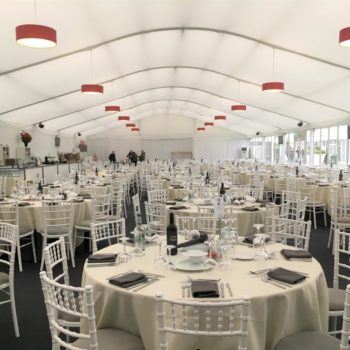 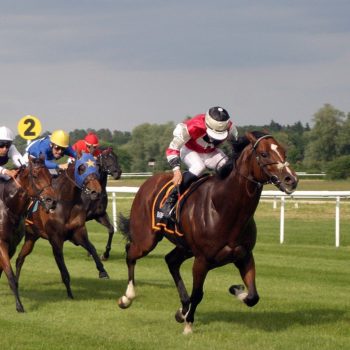 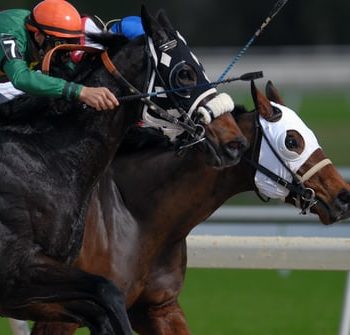 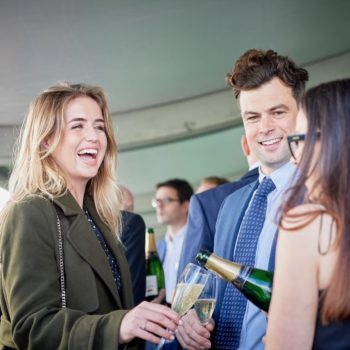 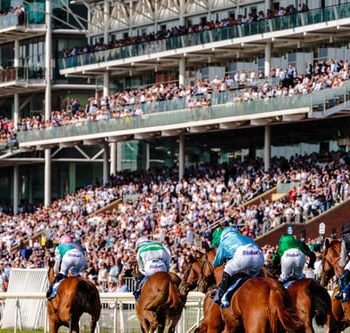 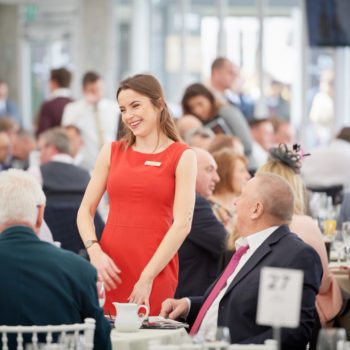 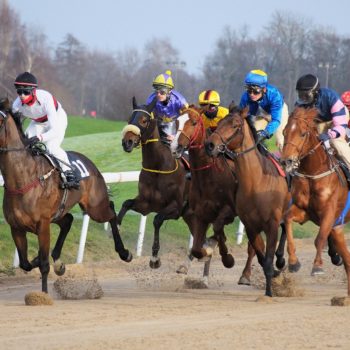 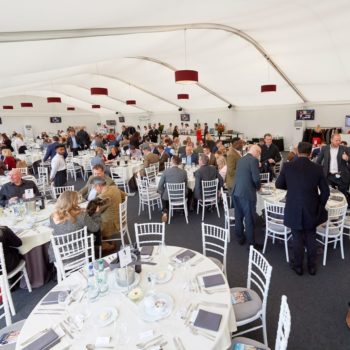 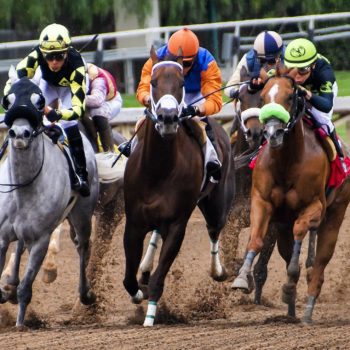 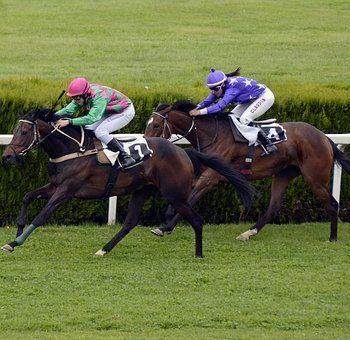 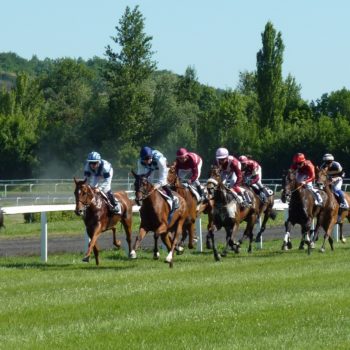 Event Details
1
Add to Calendar
Related Events
You might also love these events. 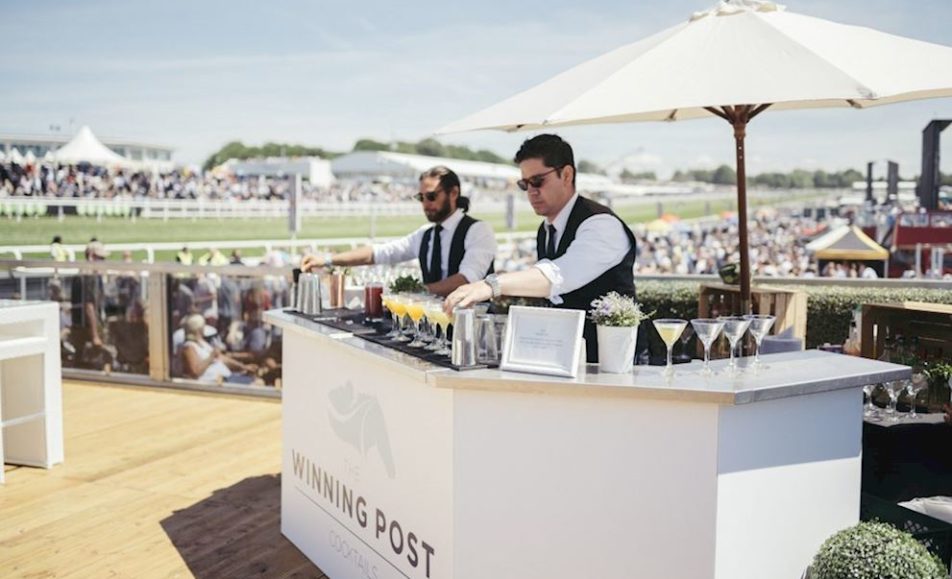 Epsom Derby Hospitality 2022
The Epsom Derby takes places over two days in June and is a highlight of the summer flat racing season. This famous group 1 race is one not to be missed, take advantage of our magnificent track side facilities for a day to remember! 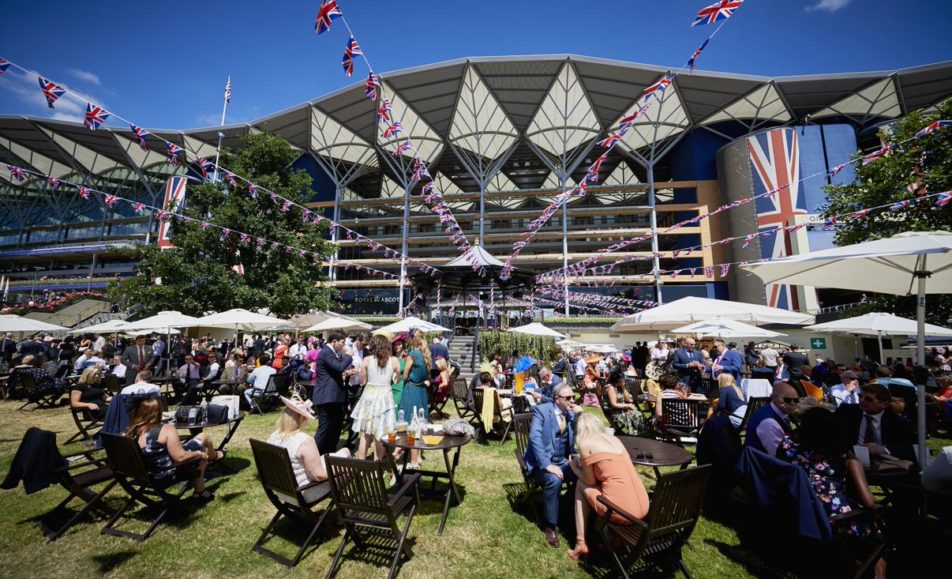 Champions Day Hospitality 2022
QIPCO British Champions Day is one of the U.K’s biggest race days! It showcases the finale of the British Flat racing season. This race day ends the season with a bang, providing you and your guests a party like atmosphere on the day! 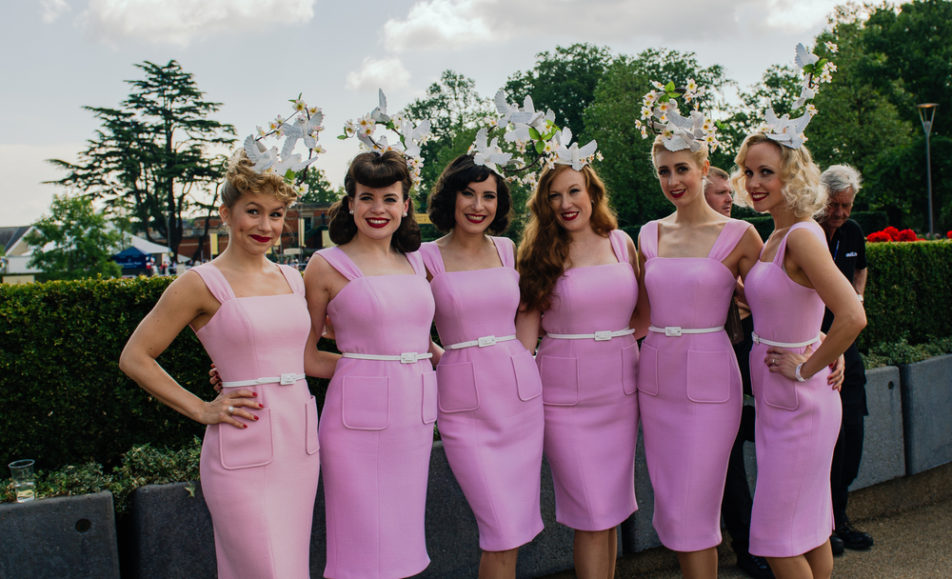 Grand National Hospitality 2022
It’s a race that enthrals the nation every spring, steeped in over 160 years of history. Watched by over 100'000 spectators on the course and millions more on television set across the country. This is The Grand National!
We use cookies on our website to give you the most relevant experience by remembering your preferences and repeat visits. By clicking “Accept”, you consent to the use of ALL the cookies.
Cookie settingsACCEPT
Manage consent

This website uses cookies to improve your experience while you navigate through the website. Out of these, the cookies that are categorized as necessary are stored on your browser as they are essential for the working of basic functionalities of the website. We also use third-party cookies that help us analyze and understand how you use this website. These cookies will be stored in your browser only with your consent. You also have the option to opt-out of these cookies. But opting out of some of these cookies may affect your browsing experience.
Necessary Always Enabled
Necessary cookies are absolutely essential for the website to function properly. These cookies ensure basic functionalities and security features of the website, anonymously.
Functional
Functional cookies help to perform certain functionalities like sharing the content of the website on social media platforms, collect feedbacks, and other third-party features.
Performance
Performance cookies are used to understand and analyze the key performance indexes of the website which helps in delivering a better user experience for the visitors.
Analytics
Analytical cookies are used to understand how visitors interact with the website. These cookies help provide information on metrics the number of visitors, bounce rate, traffic source, etc.
Advertisement
Advertisement cookies are used to provide visitors with relevant ads and marketing campaigns. These cookies track visitors across websites and collect information to provide customized ads.
Others
Other uncategorized cookies are those that are being analyzed and have not been classified into a category as yet.
SAVE & ACCEPT
Sign In
Sign Up

New membership are not allowed.